Advanced Testing in the Age of AI and Predictive Analytics: Are You Ready? 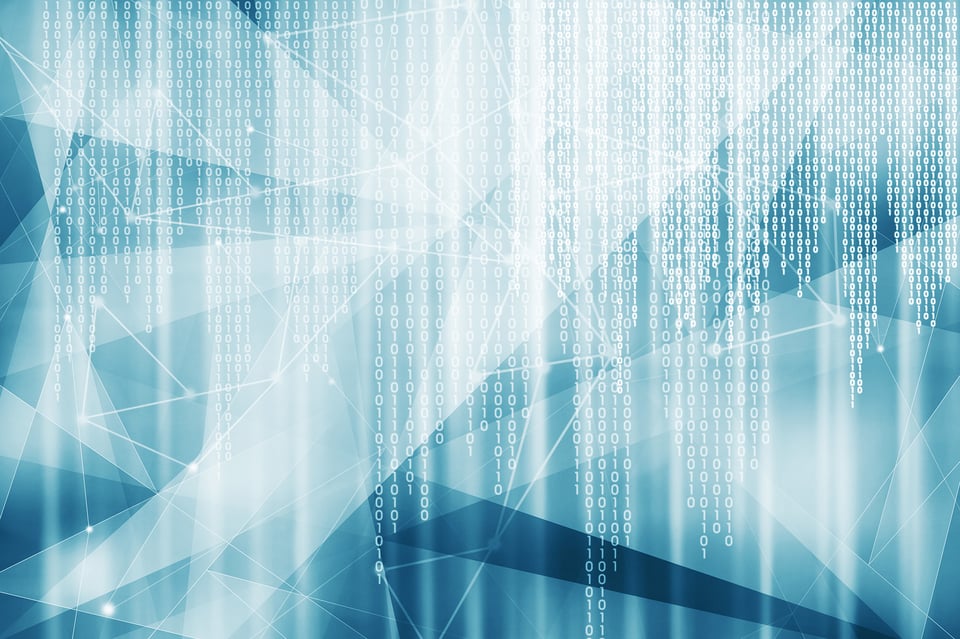 Not so very long ago, if you wanted to know the current balance in your checking account, you had one recourse: call the bank and talk to a person (and probably spend some time waiting on hold).

It’s much faster and easier now. You can probably just ask your cell phone banking app for your current checking account balance.

Technology changes fast. And recent years have seen radical changes in the advanced ways in which financial institutions can serve their clients.

The Age of AI is Here…Finally

But we’re no longer on the cusp. We’re there.

What does that really mean for financial institutions? Quite simply, it means that the ways in which we serve our customers are about to dramatically evolve.

Today, you might ask your cell phone to give you your checking account balance. Tomorrow, you might ask it for suggestions (specific restaurants, theaters, etc.) for your date that night, given a budget for the evening that would be a reasonable spend based upon your current balance.

A trivial example, perhaps, but the potential impact of AI upon financial consumer services is limitless.

It will be a good thing. Everyone will benefit (except, perhaps, for institutions that are slow to adapt). AI, for example, is going to have a huge impact in financial fraud prediction and protection.

Consider this new use of AI (this may seem like a left turn, but I promise it ties into our topic!): The Philippine government is working on using AI to detect malaria. The current process of malaria detection requires taking a blood sample and sending it to a lab for analysis. The process can take weeks. Meanwhile, the effects of malaria may be worsening in the patient and spreading to others around the patient.

But using AI, people will be able to take a snapshot of a blood sample with their phones, send it in, and have the result in seconds. The impact could be huge. According to a GovInsider article, “The digital trace of malaria cases will be able to help officials trace the source of the outbreak, and [slow] the spread of infections in a household or village.”

What was the source of inspiration for this potentially life-saving use of AI? As it happens, the use of machine learning and AI for performing customer analytics on social media, for Nike and Adidas, inspired the concept of using AI to detect malaria. And that’s the tie-in to using AI against banking fraud. Similar AI algorithms can (and will) be used to detect fraud based on user behavioral patterns.

Remember the Tom Cruise movie Minority Report, where they were able to foresee future crimes and prevent them before they occurred? That movie was set a half-century into the future, but using AI to predict and detect banking fraud is happening right now. Though AI doesn’t give us the ability to foresee specific acts of fraud before they occur (not yet, at least), it does offer the ability to substantially diminish the overall impact of banking fraud by profiling clients. And that capability will only improve as AI technology advances and becomes more widely utilized.

But fraud detection only scratches the surface of the impact AI will have upon the financial industry. AI is going to enable a level of personalized, targeted services for customers that will pay huge dividends—both in terms of the consumer experience, and financial institutions’ bottom lines.

It will be a whole new world. Are you ready for it?

One area in which I fear banks and other financial institutions will NOT be ready for that future? Applications testing.

Until quite recently, testing was considerably less complicated than it is now. As recently as the 1980s, testing was mostly manual-based testing; there wasn’t much in the way of automation. But over the last 20 years or so, automation has become a big part of testing. And automation was needed because testing had become far more complicated.

Consider, for example, an online banking application. Factor in all the possible combinations of operating system platforms, browsers, etc., and you could have a massive number of different scenarios that must be tested. Testing automation tools like PICT made the testing of many different scenarios manageable.

But now there’s artificial intelligence. And it will greatly impact how you test, and what you test. In a sense, AI will even change why you test.

Throughout the information age, testing has largely focused on the elimination of errors. Testers were focused on looking for bugs that infested the code, preventing it from performing properly. But in the AI age, testing will need to do much more.

That’s a mindset paradigm change. But it’s a change you’ll be making—if you want to keep up with your competitors. It’s time to start preparing for that change. Because in the age of AI, technical capabilities will skyrocket.

And so will consumer expectations.

QA & Testing is About Much More than Just Testing Code

The Future of Quality is in Automation